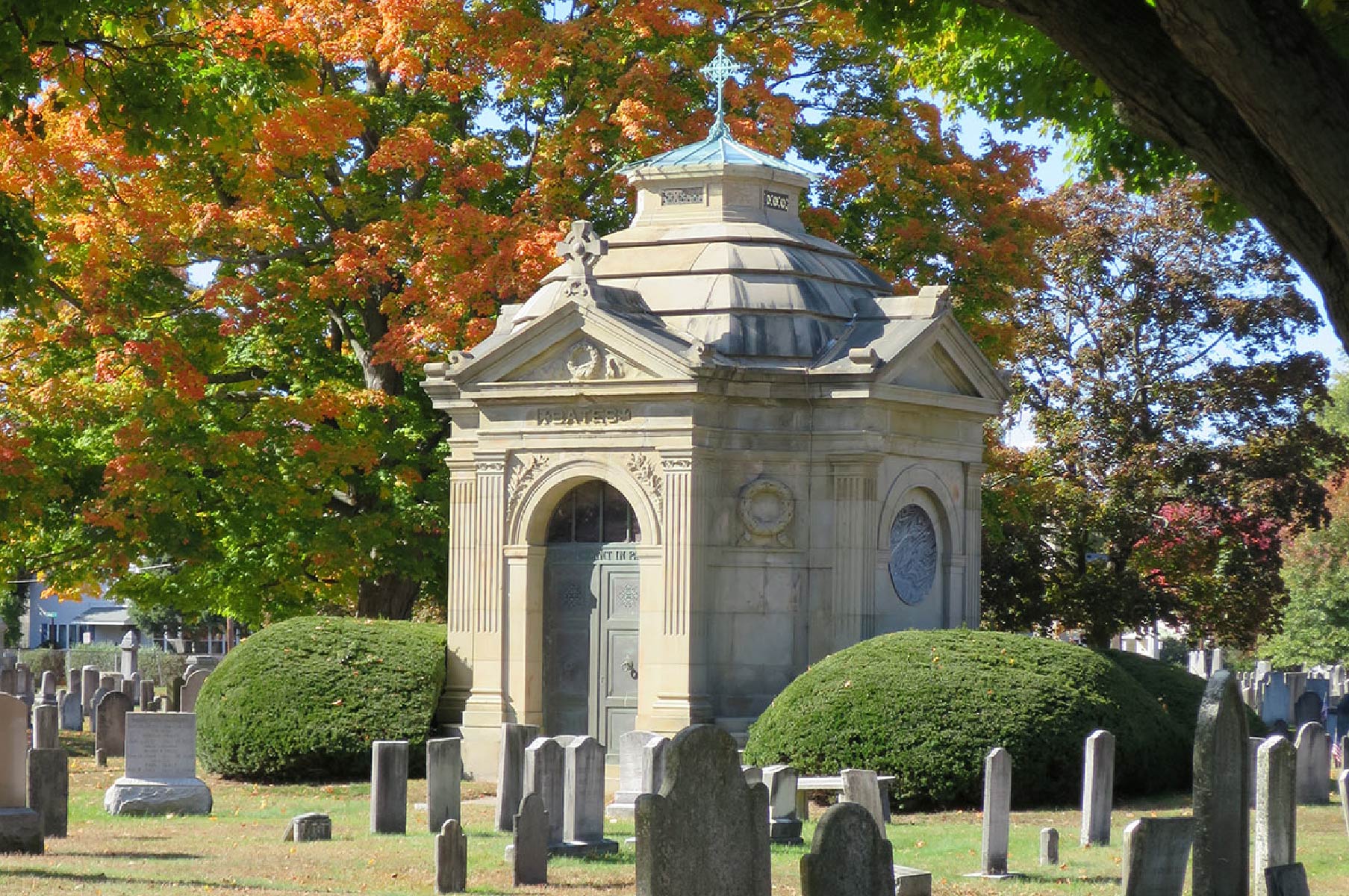 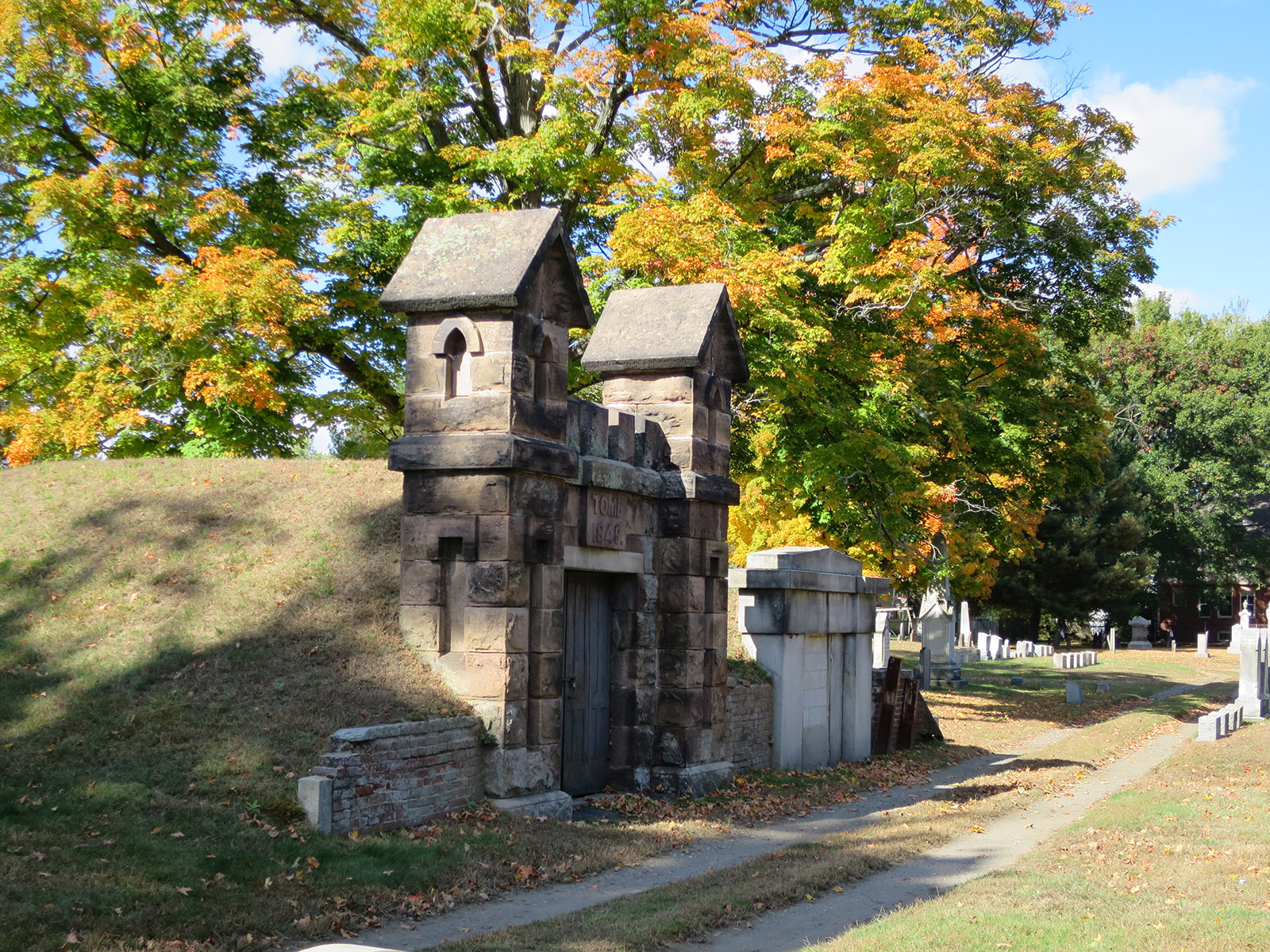 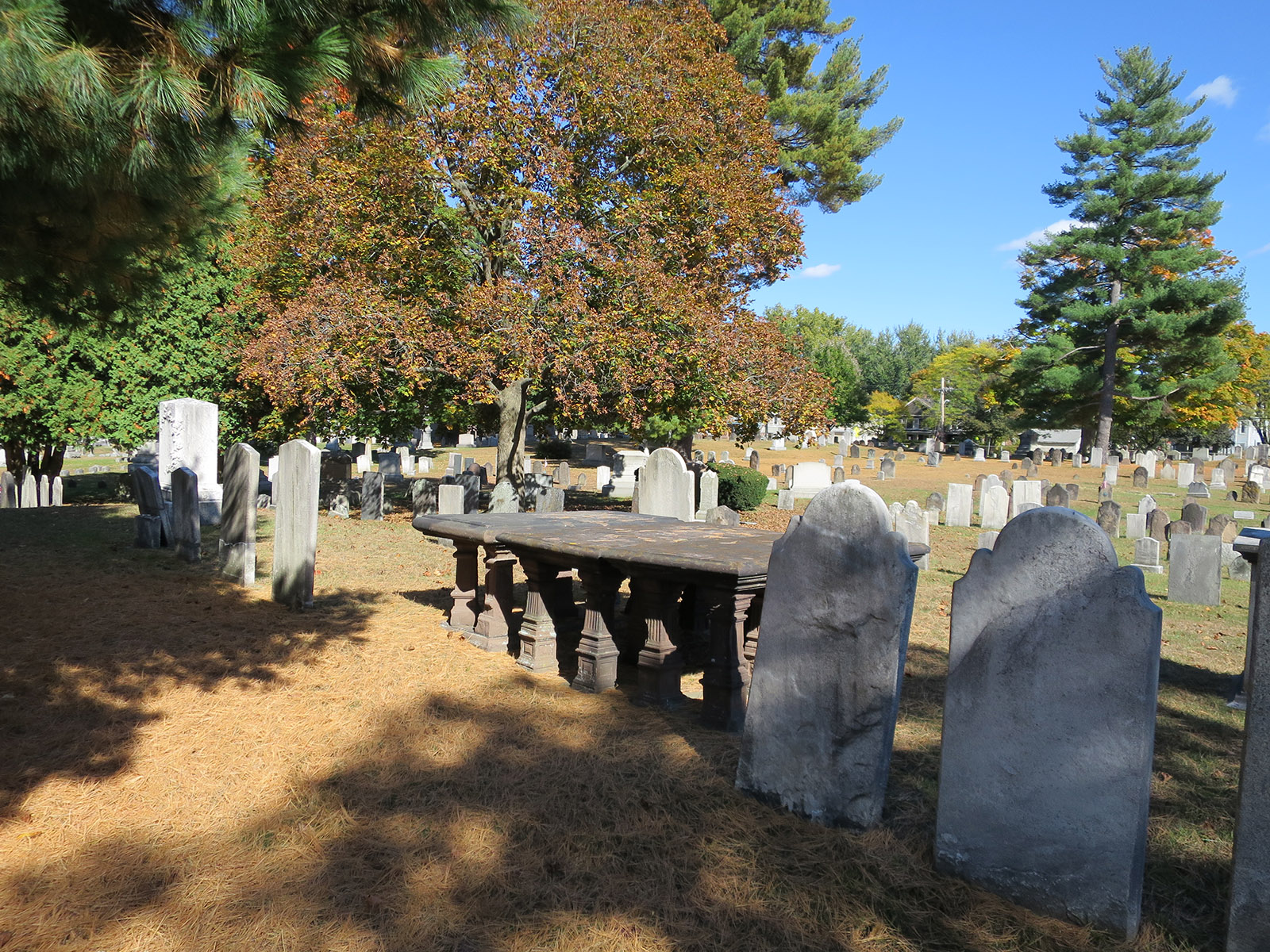 Northampton's Bridge Street Cemetery extends across 14 acres on the east side of the city, across from the historic Tri-County Fairgrounds. Established on one acre in ca. 1661, it holds the interments of the city's early settlers, as well as families influential in the city's growth and development. Located within the dense urban Ward 3 neighborhood, it doubles as a public park where neighbors stroll along grassy roads and under the shade of mature trees.

Beginning in early the early 2000s, residents of Ward 3 voiced concern about the cemetery's overall appearance, including its perimeter chain link fence, leaning gravestones, and decaying tombs, and urged the city to address the situation. In response, Northampton hired Martha Lyon Landscape Architecture, LLC to study all of the cemetery's features and develop a step-by-step preservation approach. Working with Monument Conservation Collaborative, LLC (stone conservators) and CME Associates, Inc. (structural engineers), MLLA compiled a series of thirteen projects that would restore the cemetery landscape on an incremental basis. Replacement of the chain link perimeter fence with ornamental iron emerged as the highest priority project.