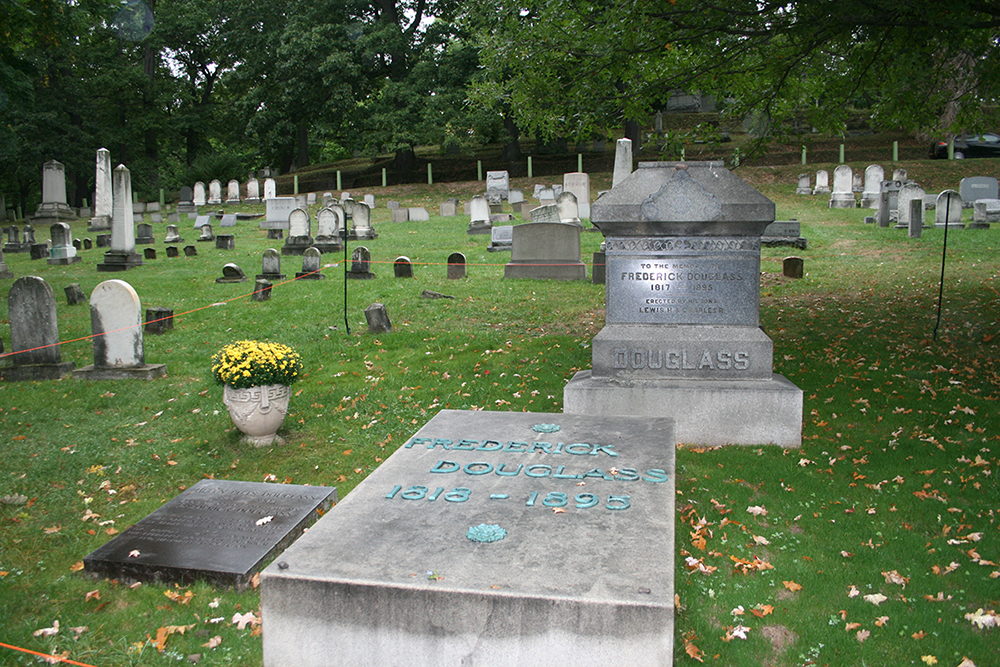 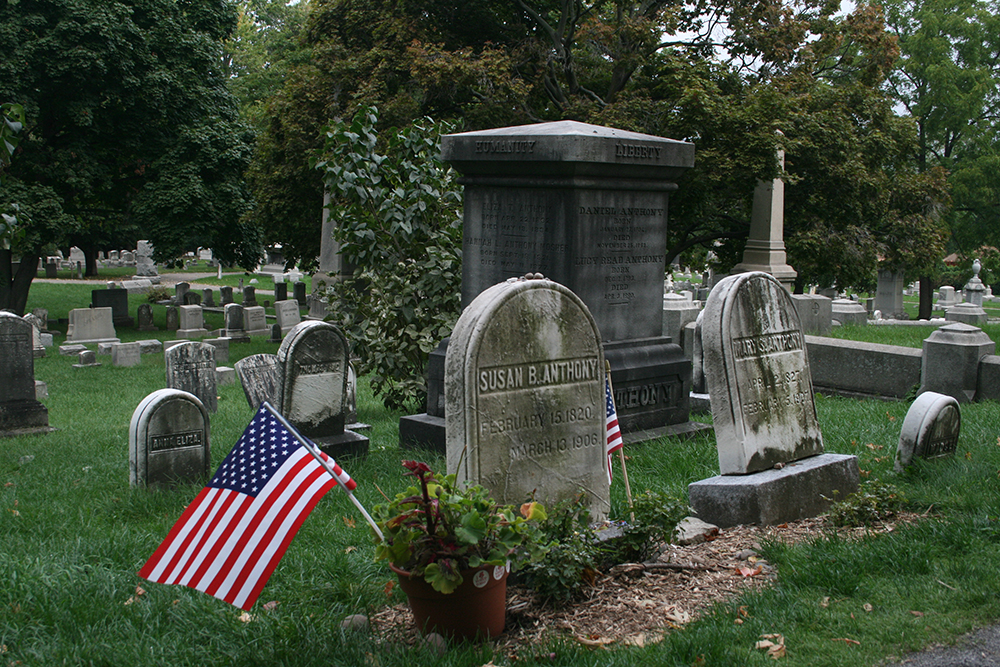 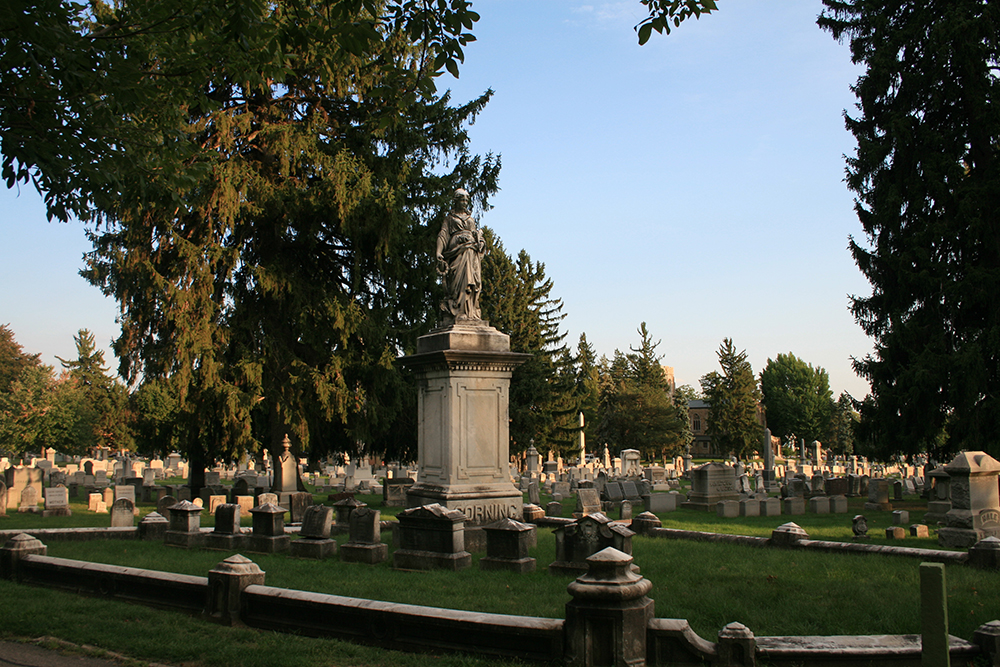 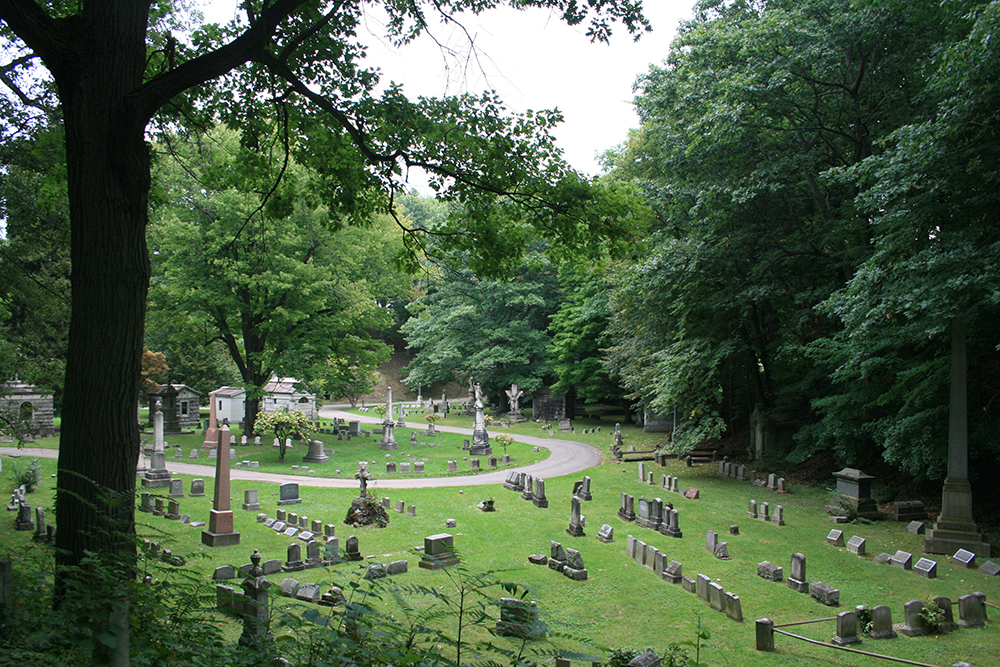 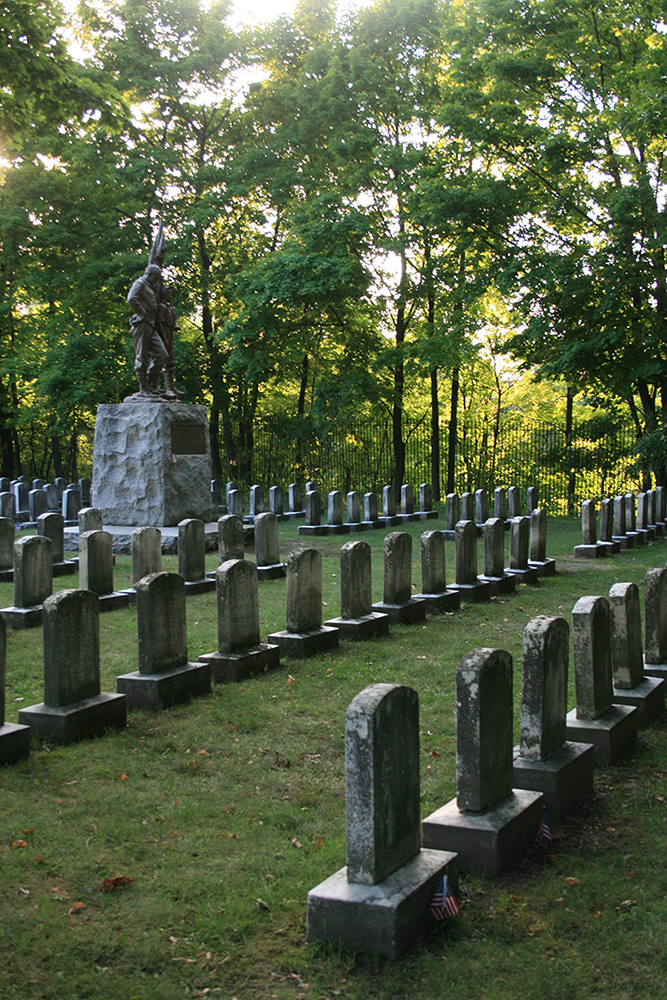 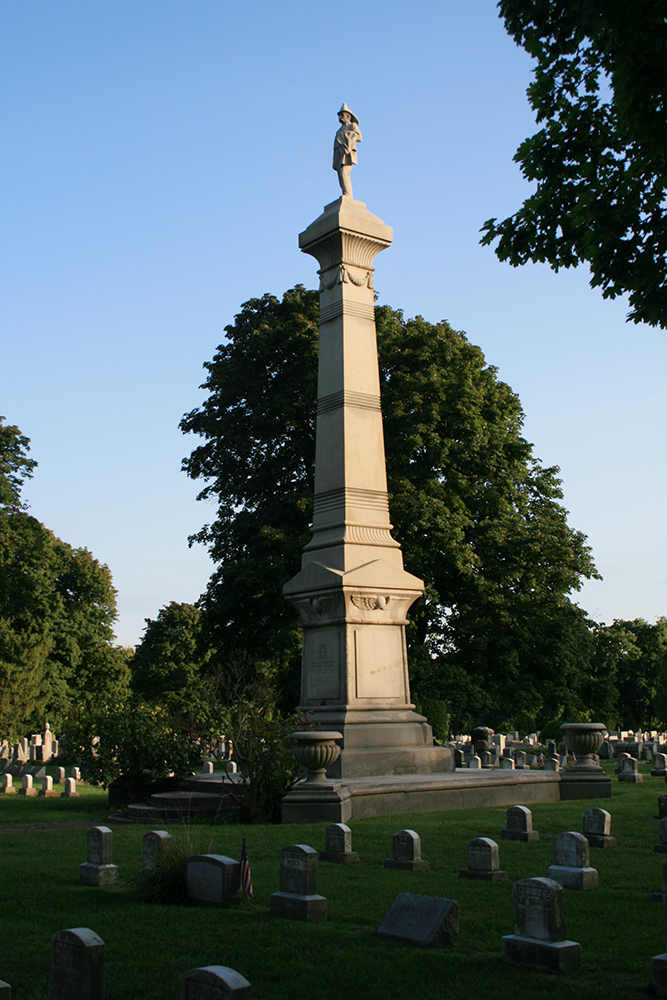 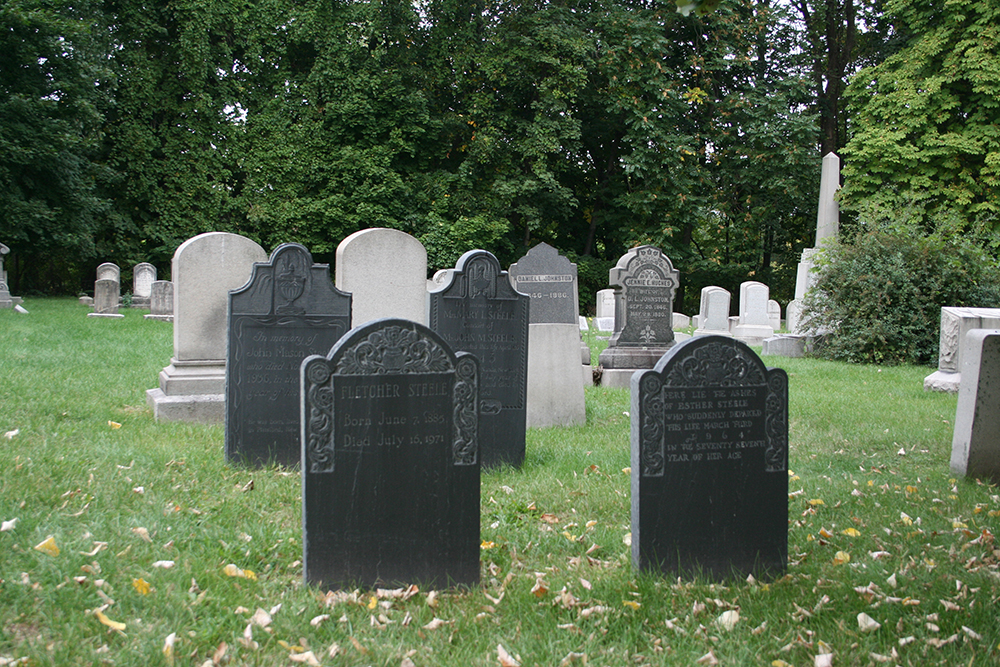 Mount Hope Cemetery lies in the heart of the City of Rochester, along the east bank of the Genesee River. Founded in 1838, it is the oldest municipally-owned cemetery in America designed in the "rural cemetery" style, with its 197 acres extending across a post-glacial landscape covered with mature specimen trees. Dating to the early days of settlement in western New York State, Mount Hope contains the burials of pioneers, industry leaders, and city officials, as well many members of the city's less fortunate populations. Among its most important features are the gravesites of abolitionists Susan B. Anthony and Frederick Douglass.

In 2016, the city hired Martha Lyon Landscape Architecture to prepare a National Register of Historic Places nomination for the cemetery's entire 197 acres. Working in collaboration with architectural historians at Landmark Consulting, MLLA researched the property's history, compiled a detailed map, photographed its buildings, monuments and landscape features, and wrote the detailed nomination. In September 2017, the New York State Historic Preservation Office approved the nomination, and sent it on to the National Park Service for final listing.