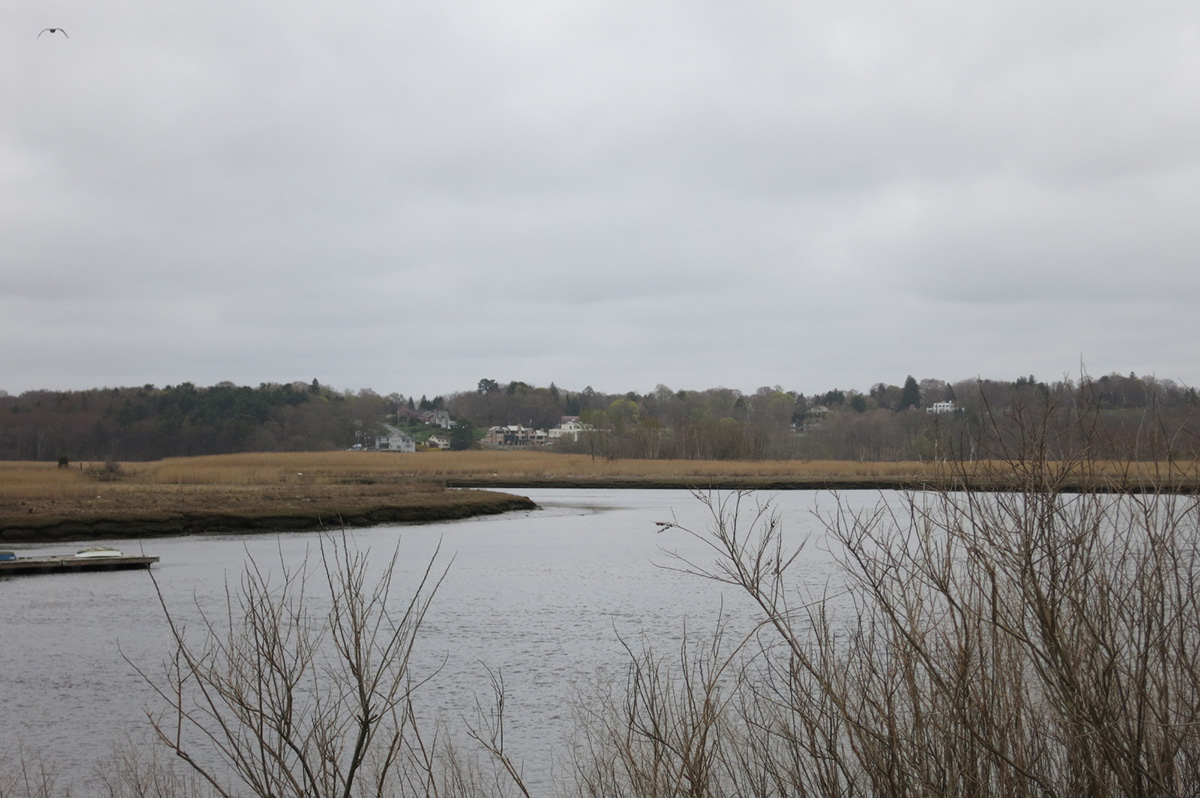 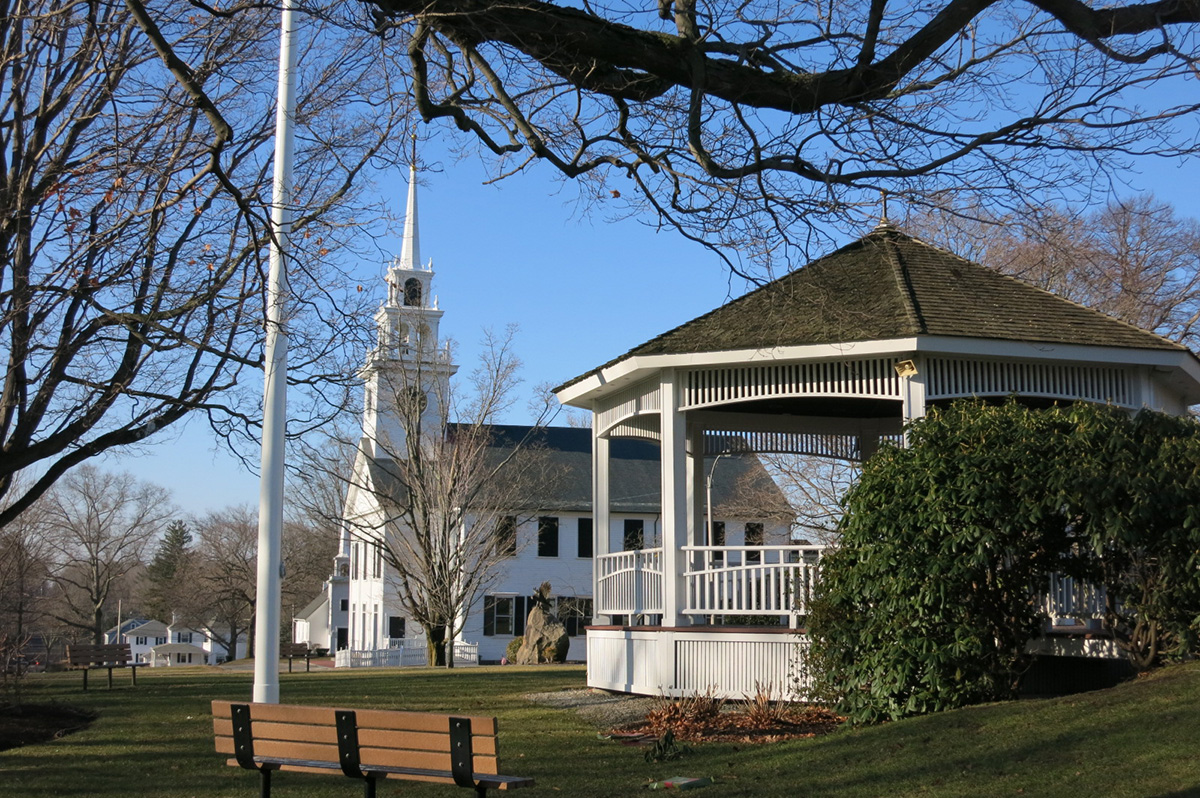 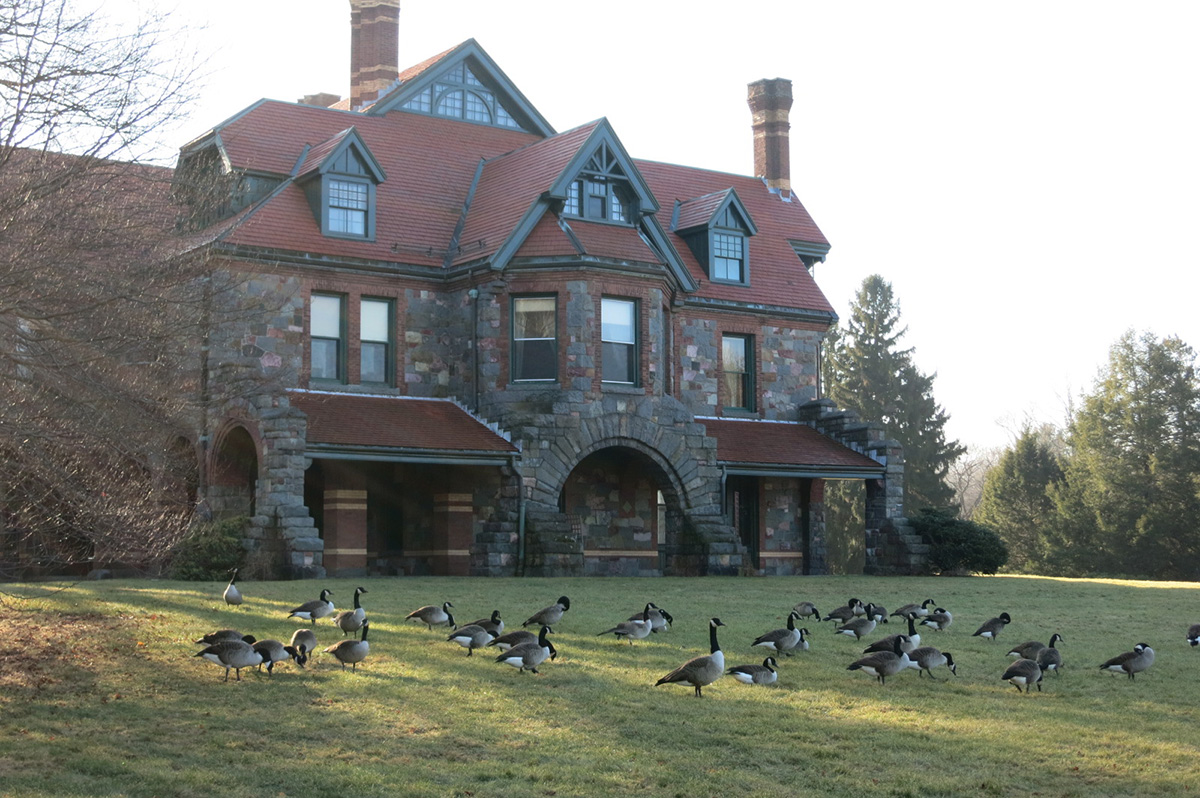 Established in 1662 along the southern bank of the Neponset River, Milton has, over its 350-year history, grown from a small industrial village into a modern, largely residential suburb of the neighboring City of Boston. The town housed the first paper mill in New England, first commercial railroad in America, and first commercial operation to institute the profession of floriculture. It has also been home to many prominent Boston-area citizens, including merchants and several Massachusetts governors, and many of the grand homes and estates of these individuals and families still stand. The sprawling Blue Hills Reservation, the largest protected open space in Metropolitan Boston, fills Milton's southwest corner.

In an effort to retain the town's character, while at the same time allowing for growth in housing and economic activity, Milton commissioned a twenty-year comprehensive master plan. Throughout 2014, Martha Lyon Landscape Architecture, LLC collaborated with a team of consulting planners and the people of Milton to crafting this plan. MLLA inventoried, assessed and made recommendations for preserving the town's historic, cultural, natural, open space and recreation resources. Major plan recommendations included preserving both historic and natural resources through improved stewardship of historic properties, as well as through the development of a conservation strategy for long-term protection of open space.