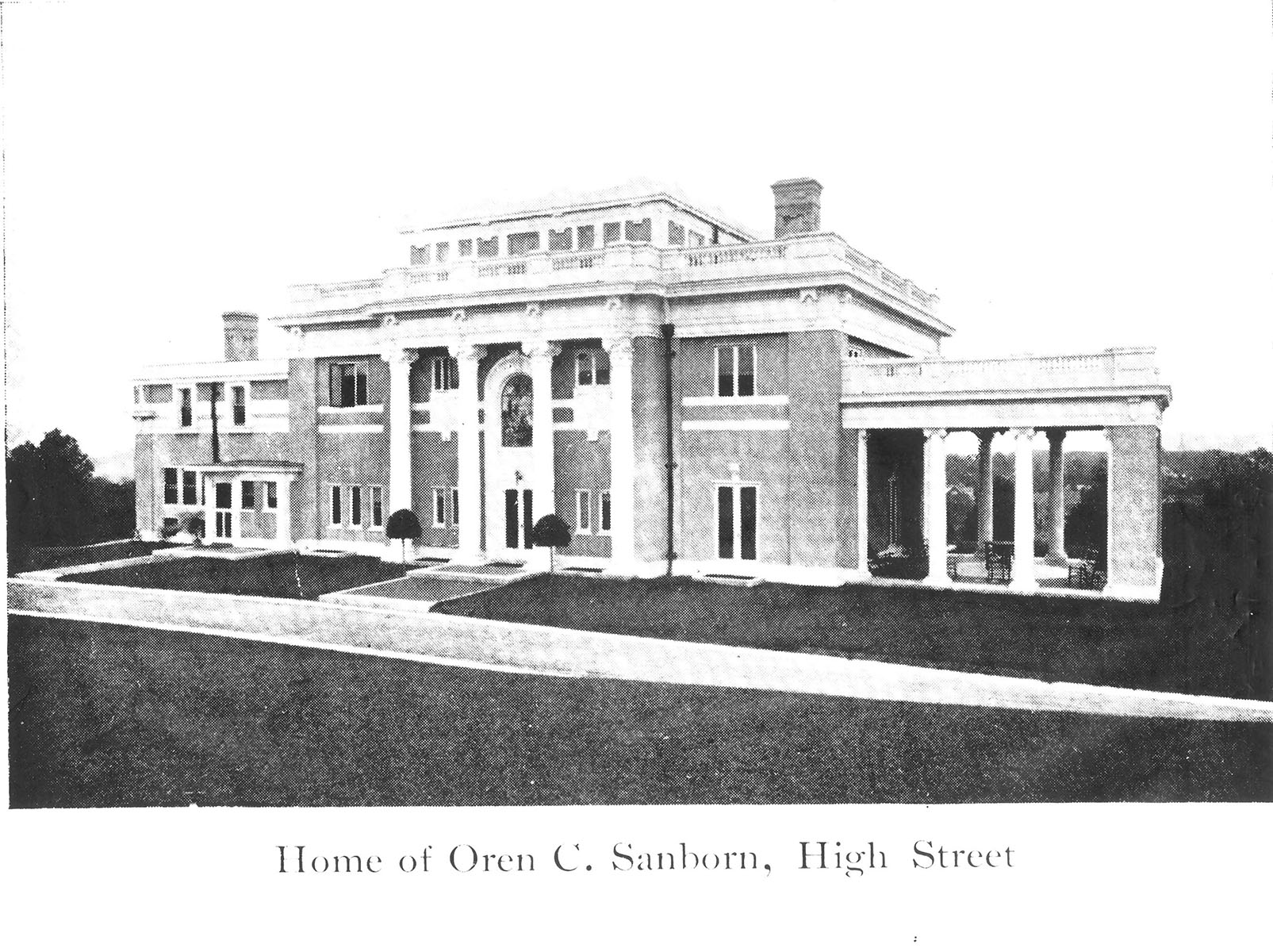 Built in 1906-07, the Oren C. Sanborn House -- Aigremont -- sits on one of Winchester's highest points, with a commanding view of the town. The house was designed by the architectural firm of Clinton M. Hill and Thomas M. James in the Beaux Arts style and in the early 1900s, had a landscape to match. It served as a residence for Sanborn and Downes Families in the first part of the 20th century, but later became a Catholic school and offices for the town. Lack of funds for maintenance led to deterioration of the house and decline of the grounds toward the latter half of the 1900s.

In 2005, Martha Lyon Landscape Architecture (MLLA) collaborated with Red Hawk Studio Architects, Inc. to prepare a feasibility study for preserving and re- using the building and grounds for the Winchester Historical Society. The landscape portion of the plan called for restoring the original east lawn and serpentine drive, as well as a formal garden. MLLA introduced a new entry drive allowing visitors to the Sanborn House access from one of Winchester's main thoroughfares, Cambridge Street. A new parking area, sandwiched between the main house and carriage house, provided space for over 40 cars. A new handicapped accessible ramp offered a new entry to the house via an existing service court, located on the north side of the building.